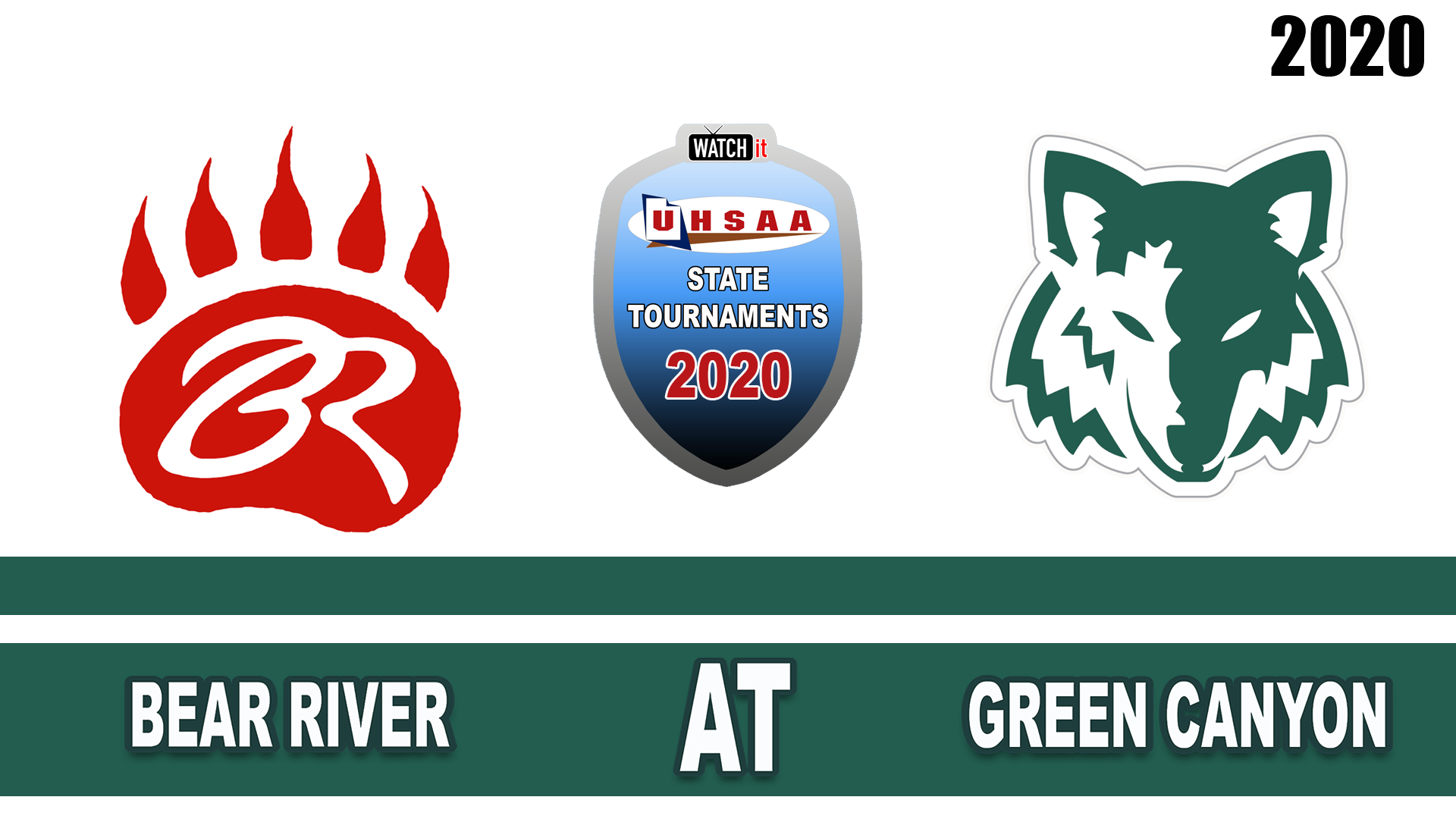 Down in the 4th Quarter, the Bears came from behind to not only pull off the playoff upset but also to get revenge from a loss on senior night. The big swing of the game came on back-to-back plays with just under four minutes left. Jake Lundin threw an interception on 3rd and long and on the very next play Gabe Dwaileebe took a short pass to the endzone, breaking numerous tackles while almost touching both sidelines on his way to the game-winning score. Lundin finished the game with three touchdowns for the Wolves while Kace Jones was the star for Bear River with three scores on the ground.